Blog post 009, Part 1 introduces our epic 9 1/2 weeks in Texas with a focus on our time in El Paso and San Antonio.  Blog post 009, Part 2 is all about our observations on our stay on the Texas Gulf Coast. And now, moving on to Part 3, Austin.

I had Austin on my list of places to visit for a while now. It is the State Capital and a quirky one at that. “Keep Austin Weird” is actually the city’s proud motto.  There is definitely a certain vibe running through the city, a “do-what-you-like” that seems to put people at ease—put us at ease anyway! But should you need real concrete evidence of the weirdness factor, the “Museum of The Weird” and the Cathedral of Junk, may convince you… American singer-songwriter and visual artist, Daniel Johnston, painted a mural of the “Hi How Are You” frog on the side of the SOUND EXCHANGE music store on Guadalupe Blvd in Austin Texas, at 21st street which has been kept maintained and preserved by his fans. 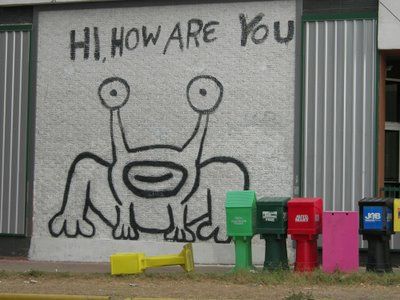 Weird or not, we were totally smitten by Austin… the people, the music, the microbreweries, the coffee shops (yes!). Here are some of our favourite things…

GO WHERE THE MUSIC LIVES… ON 6TH STREET/RED RIVER DISTRICT

Notoriously nightclub heavy, Red River buzzes with concert-seekers milling the streets at all times of the day and night! We took a walking tour of the 6th Street / Red River District (our guide Jaime, a musician in his own right, sang several tunes during our tour). It’s THE place to be to catch live music in Austin…  Rock, country, jazz & blues acts, national & local, are found in big established clubs such as The Continental Club, Broken Spoke, Antone’s, Elephant Room. But as we walked within the district, there are lots of smaller venues which had amazing live bands and a great atmosphere. Lots of cool rooftop bars for patrons to quench their thirst with a margarita or local beer during/in between club hopping. 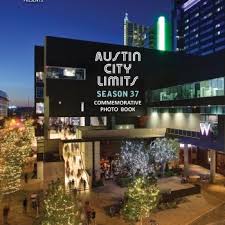 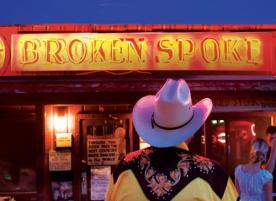 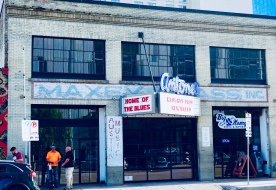 Austin has an amazing food truck, craft beer bars and microbrewery presence. We sampled local Texan beers and micro brews at a couple of microbreweries and we only scratched the surface! Craft Pride, with over 50 Texan beers on tap! ATX, Independence, Hops & Grain, 512, Live Oak, St. Elmo, Blue Owl and the list goes on… 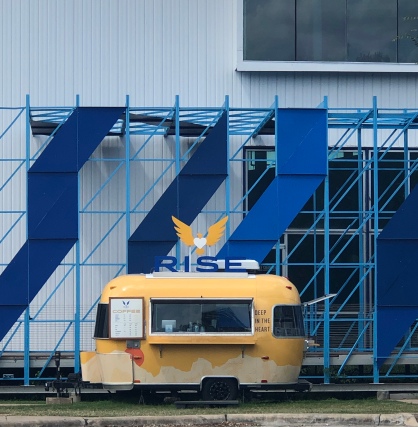 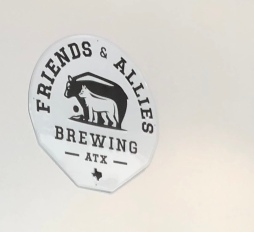 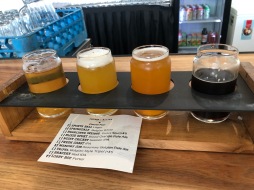 Mark, whose second passion (after me of course!) is coffee, was over the moon when he discovered that Austin had quite the coffee culture! Seattle may well lose its place in favour of Austin’s Coffee Heaven! Several of the coffee shops double as bars, like Radio Coffee & Beer or Halcyon. 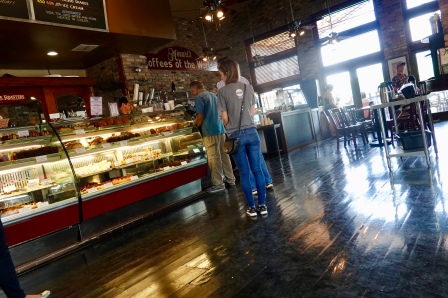 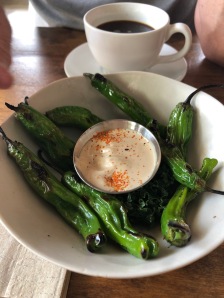 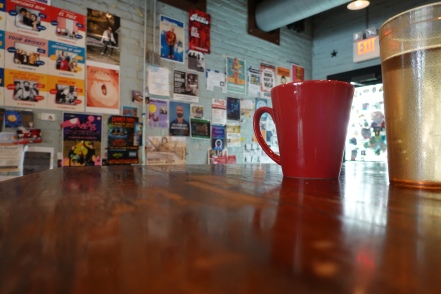 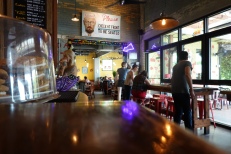 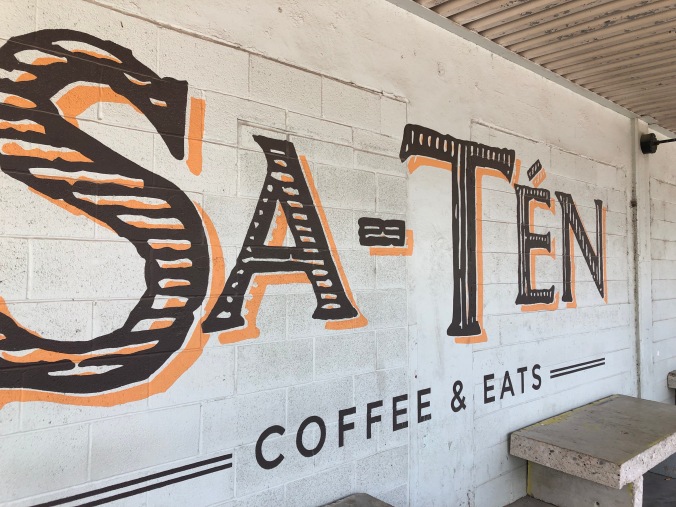 We tried about a dozen or so in our 7 days—our favourites, Mozart’s Coffee Roasters on Lake Austin and Sa-Tén Coffee & Eats, located in an artists complex. But there were too many of them, even for coffee wonks like us – and so an excellent reason to return!

Yes, bats! And not just a few bats, but 1.5 million of them, apparently (which is more than 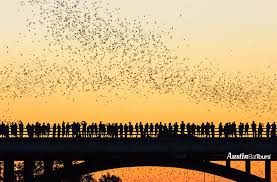 the city’s human population), making it the largest urban bat colony in the world. Most of these bats live under the Congress Avenue Bridge and they fly out in huge droves every night just after sunset – a spectacular sight! The flight of the bats is a tourist attraction, and while it gets fairly packed on top of the bridge and at a viewing area below every night, it was well worth joining the crowds. If you want to see this spectacle for yourself, take a peak here

THE CIRCUIT OF THE AMERICAS (COTA)

Amateurs of Formula One racing will be familiar with the Circuit of the Americas where the US Grand Prix is held every November. Mark follows the races and drivers around the world from mid-March to the end of November and I must admit, I’m a convert! Each race is in a different part of the world, different course and of course different weather conditions. The cars are fast of course, but it’s the strategy, hi tech teamwork, driver’s daring skills along with a big dollop of luck that makes it so entertaining. 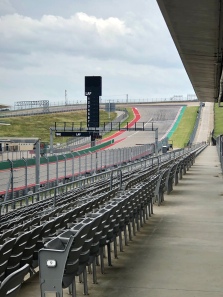 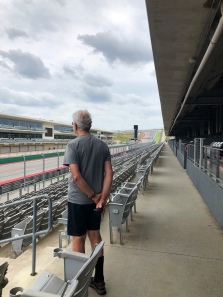 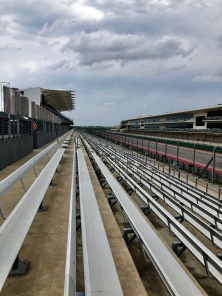 COTA is located some 16 mi (25 km) south of Austin, so off we went one cloudy afternoon to check out the facilities. The venue also has a Go-Karts racing course that runs all year round. We were lucky to be able to ‘sneak’ inside the complex. The average ticket to attend qualifications and race day during a US Grand Prix can easily surpass $5,000, so we’re not going to attend a race in person any time soon! This was as good as it got!

There are thirteen presidential libraries in the US, from Herbert Hoover to George W Bush. Each of the presidential libraries is located in or near each President’s hometown. We had previously visited the Ronald Reagan Presidential Library in Simi Valley, CA. Our second one was the Lyndon Johnson Library in Austin. Whether one agreed or disagreed with any one of these Presidents, these Presidential Libraries are a passage in time and history that bring together records and artifacts of that President Administration and the its mark on the country and indeed the world. These libraries are part of the National Archives, are open to the public and to historical researchers. We find them an interesting way to learn about American history… and hopefully, a bit of irreverence is allowed! 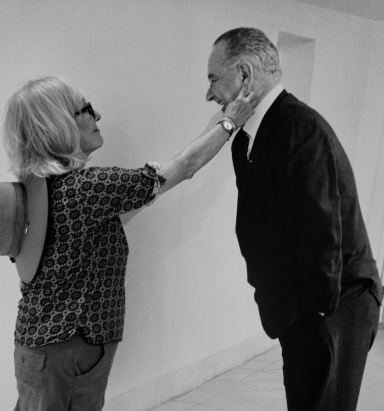 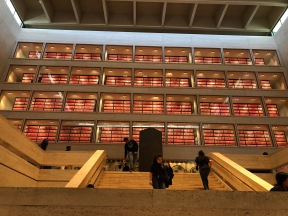 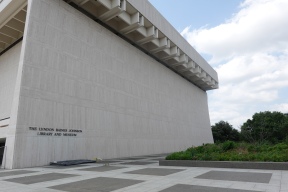 So, our special request to Austinites… 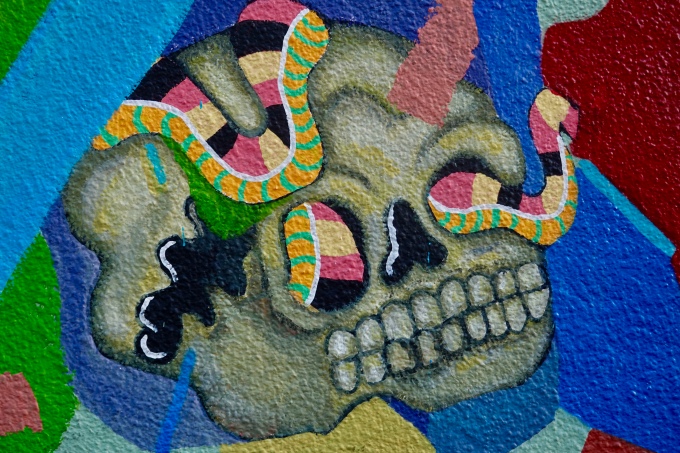